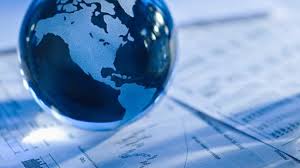 June 1, 2016 – Achieving strong growth in the global economy remains elusive, with only a modest recovery in advanced economies and slower activity in emerging  markets, according to the OECD’s latest Interim Economic Outlook.

The world economy is likely to expand no faster in 2016 than in 2015, its slowest pace in five years. Trade and investment are weak. Sluggish demand is leading to low inflation and inadequate wage and employment growth.

The downgrade in the global outlook since the previous Economic Outlook in November 2015 is broadly based, spread across both advanced and major emerging economies, with the largest impacts expected in the United States, the euro area and economies reliant on commodity exports, like Brazil and Canada.

“Given the significant downside risks posed by financial sector volatility and emerging market debt, a stronger collective policy approach is urgently needed, focusing on a greater use of fiscal and pro-growth structural policies, to strengthen growth and reduce financial risks.” 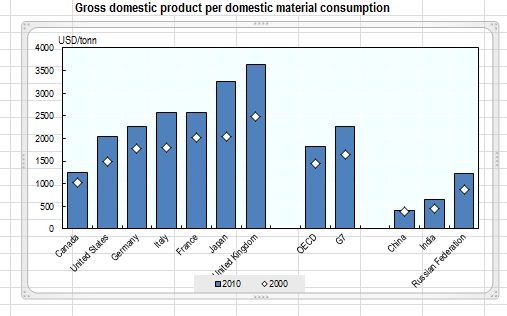 The OECD projects that the global economy will grow by 3 percent this year and 3.3 percent in 2017, which is well below long-run averages of around 3¾ percent.

This is also lower than would be expected during a recovery phase for advanced economies, and given the pace of growth that could be achieved by emerging economies in convergence mode. 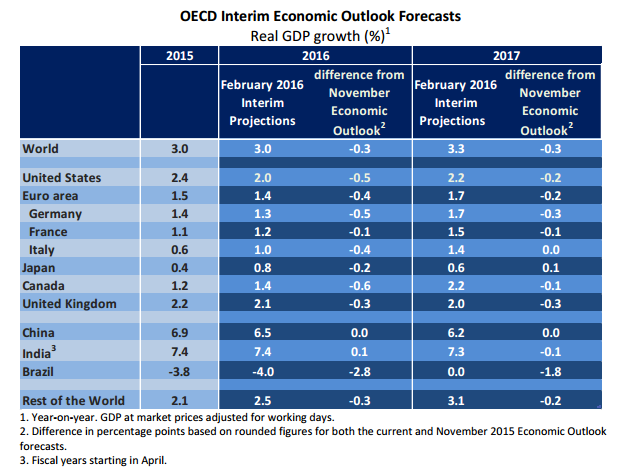 By contrast, Brazil’s economy is experiencing a deep recession and is expected to shrink by 4 percent this year and only to begin to emerge from the downturn next year.

The Interim Economic Outlook calls for a stronger policy response, changing the policy mix to confront the current weak growth more effectively. It points out that sole reliance on monetary policy has proven insufficient to boost demand and produce satisfactory growth, while fiscal policy is contractionary in several major economies and structural reform momentum has slowed. 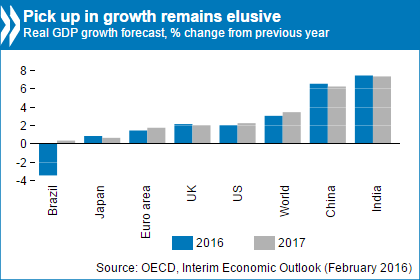 The Outlook suggests that a stronger fiscal policy response, combined with renewed structural reforms, is needed to support growth and provide a more favourable environment for productivity-enhancing innovation and change, particularly in Europe.

“With governments in many countries currently able to borrow for long periods at very low interest rates, there is room for fiscal expansion to strengthen demand in a manner consistent with fiscal sustainability,” Ms Mann said.

“The focus should be on policies with strong short-run benefits and that also contribute to long-term growth. A commitment to raising public investment would boost demand and help support future growth,” Ms Mann said.

A comprehensive Backgrounder with detailed projections is available here

Cities are in the frontline for cutting carbon emissions, new IEA report finds