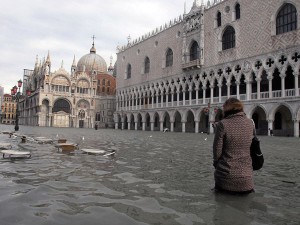 LONDON, 22 June, 2015 − Europe could face a higher marine invasion than anybody anticipated. As polar ice melts, tides could be as much as 1.5 metres higher around the coasts of Scandinavia, Germany, the Netherlands and England, according to a new study.

This is considerably higher than the average sea level rise – driven by global warming as a consequence of burning fossil fuels – projected by the Intergovernmental Panel on Climate Change under a “business as usual” scenario and a global average temperature rise of 4°C.

But there is no contradiction. The discrepancy arises because the seas have never been level, and the land keeps moving too.

Aslak Grinsted, associate professor in the Centre for Ice and Climate at the Niels Bohr Institute of the University of Copenhagen, Denmark, and colleagues report in the journal Climate Research that they took a closer look at the dynamics of sea level change in the North Sea, the North Atlantic and the Baltic for the remainder of this century.

“Even though the oceans are rising, they do not rise evenly across the globe,” Dr Grinsted says. “This is partly due to changes in the gravitational field and land uplift.”

He and his colleagues started with the anomalies they knew best. These are in Greenland, which is covered by a sheet of ice so massive that it gathers up the sea around it. So, to reach Greenland, ships must sail uphill.

As the ice sheet melts – and there are studies that show it is melting at an accelerating rate that would heighten sea levels by 14 cms this century – the mass will be reduced and the sea levels will fall, even though more water has entered the oceans.

But although waters are notionally lapping ever higher along coastlines, these too are changing. Northern Europe 12,000 years ago was covered by deep ice, and the bedrock below was depressed. Now the ice has gone, but the land once crushed by it is still rising. 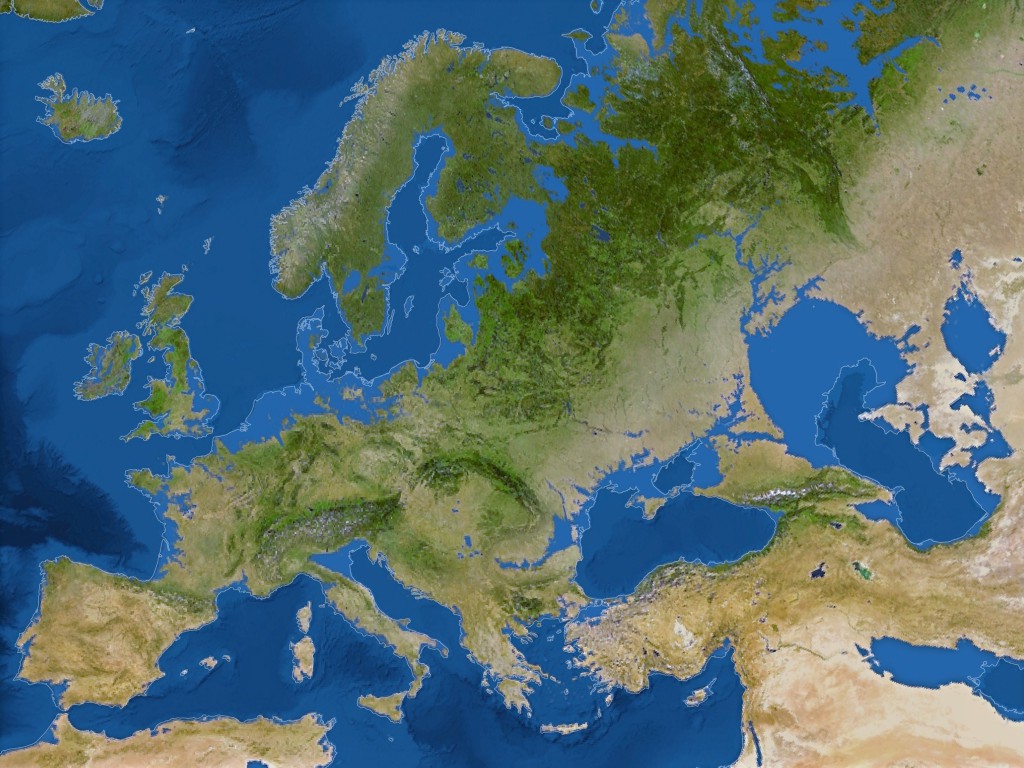 Equipped with the latest research and measurements, the Copenhagen team began their reinterpretation of the local future. They found that what had once been considered “high” scenarios for the Netherlands and England will be surpassed.

Dr Grinsted says: “For London, the calculated best estimate is that sea level will rise by 0.8 metres. In England, a sea level rise of more than 0.9 meters in this century has been considered highly unlikely, but our new calculation shows that there is a 27% chance that this limit is surpassed, and we cannot exclude a sea level rise of up to 1.75 metres this century.”

For the Netherlands, the best estimate of sea level rise is 0.83 metres, but the calculations show that there is a 26% chance that it will exceed the existing high-end scenario of 1.05 metres, and could even reach 1.80 metres.

Dr Grinsted says: “Both countries have already established protections for the coasts with barriers, sluice gates and dikes, but is it enough? I hope that our calculations for worst-case scenarios will be taken into consideration as the countries prepare for climate change.”

The IPCC sea level projection is of 80 cms worldwide. Sea levels overall might change little in Scotland, Ireland and Norway. And in the Gulf of Bothnia, in Finland, where the land is rising even faster than the sea, tides could be as much as 10cms lower at the end of the century. − Climate News Network

Rise in CO2 could restrict growing days for crops

The Pope, the Economy and the Case for Climate Action