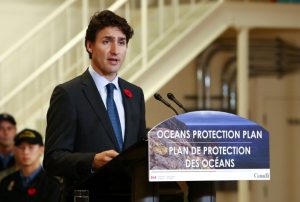 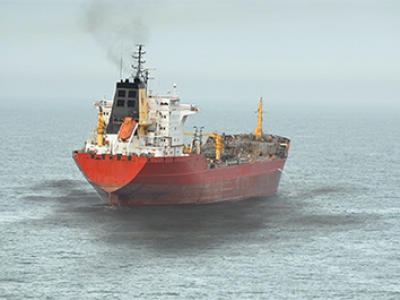 It is vital for Canada to have a plan to ensure that our coasts are protected in a modern and advanced way that ensures environmental sustainability, safe and responsible commercial use, and collaboration with coastal and Indigenous communities, noted the Prime Minister. 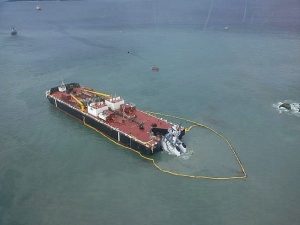 The Oceans Protection Plan was developed based on work done over the past two years between Indigenous and coastal communities and various government programs, and will be implemented next year.

Working with partners and engaging Indigenous and coastal communities, the Government of Canada will develop regulations and other tools to better respond to local marine traffic issues.

For example, it will:

The Oceans Protection Plan will expand the Canadian Coast Guard’s (CCG) role in patrolling and monitoring Canada’s marine environment 24/7 and acting as a first responder to marine incidents. For example, it will:

With increased capacity on all three coasts, the Government of Canada will be in a better position to work closely with Indigenous and local communities to assess risks and respond quickly to marine emergencies and pollution incidents. For example, the CCG will:

Other future plans include:

The Government of Canada will: