The sun is rising in British Columbia 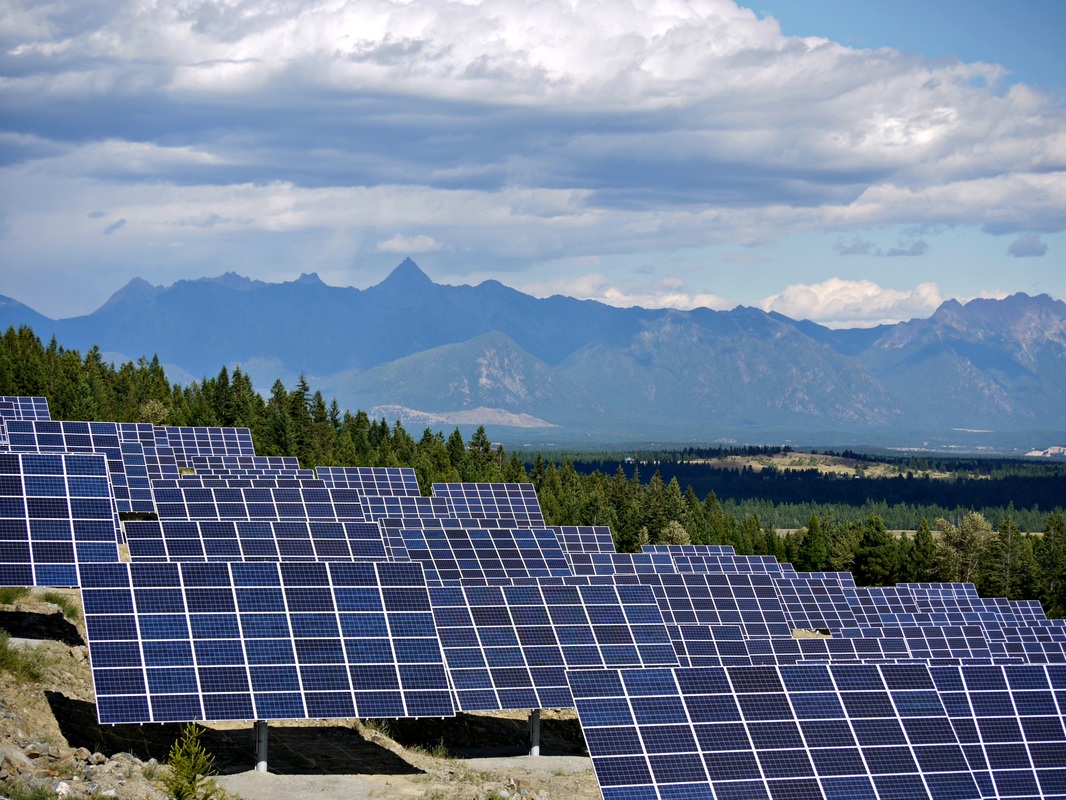 SunMine is the first large-scale project in Western Canada to utilize solar trackers.

KIMBERLEY, BC, Sept. 1, 2015 – While B.C.’s electricity grid is primarily made up of hydro electricity, solar power production in B.C. is slowly starting to grow to a more significant percentage.

Over the last few years, the solar industry in B.C. has steadily grown from rooftop PV systems on homes and cabins, to two of the largest PV systems in Western Canada being installed on Okanagan College’s campuses.

Now, B.C. is home to the largest solar PV system in Western Canada with solar trackers. This 1.05 MW solar farm, SunMineTM, consists of 4,032 solar modules mounted on 96 trackers, which follow the sun’s movement and provide as much as 38% more energy than a fixed system. SunMineTM is located on Teck’s former Sullivan Mine site, which has been fully reclaimed.

“The construction of SunMineTM took place on one of the most challenging sites for a large scale solar installation in Western Canada. SkyFire staff worked with experienced local contractors, locally hired employees as well as our partner, Conergy, to complete the project successfully. We’re proud to say that project performance has been exceeding estimated output since connecting to the grid in June,” said David Kelly, Chief Executive Officer of SkyFire Energy, construction manager and installer of SunMineTM.

“Innovative, private clean energy projects have helped power B.C. since the 1980s and are a cornerstone of B.C.’s energy policy,” said Minister Bennett, Minister of Energy and Mines. “The SunMineTM project has the potential to spur interest in development of other solar projects, bringing more jobs and economic benefits to communities across B.C.”

“SunMineTM is a symbol of Kimberley’s commitment to renewable energy. When its mineral resources were depleted, Kimberley took advantage of its solar potential and developed a renewable resource,” said Scott Sommerville, Chief Administrative Officer for the City of Kimberley. Considering Kimberley receives the most sunshine in B.C. (over 300 days per year), this community-owned SunMineTM is well suited to capitalize on these clear and sunny conditions.

Investment in resource innovation needed for a key tech ecosystem