Electric Vehicle Sales in North America on the rise 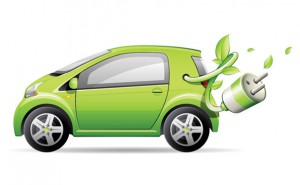 With more than 133,000 PEVs sold in 2014, North America is currently the world’s strongest market for these vehicles.

While regional sales are concentrated in California, where both state incentives and a mandatory Zero Emissions Vehicle (ZEV) Program drive PEV penetration, the market is expected to continue to grow in other states and Canada.

According to the report from Navigant Research, North American PEV sales are expected to exceed 1.1 million annually by 2024.

“Automaker adoption of PEV technologies as adaptations for existing model lines is growing significantly, and these technologies are being placed into larger vehicle segments such as sport utility vehicles (SUVs), trucks, and minivans,” says Scott Shepard, research analyst with Navigant Research.

“Similarly, the introduction of next-generation, fully electric vehicles with ranges near or over 200 miles and price points below $40,000 is expected to drastically increase mass-market PEV acceptance as a pragmatic transportation option.”

While PEVs today represent a marginal increase in load for utilities, according to the report, PEV concentration in metropolitan areas is expected to push utilities to develop strategies for load mitigation in concert with regulatory authorities. 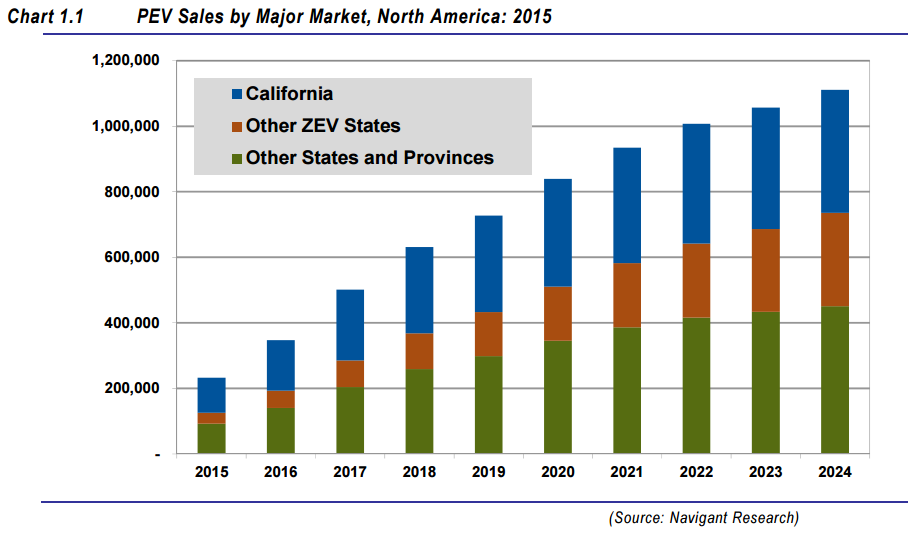 Market Forecasts To date, North America is the strongest market for PEVs, with over 133,000 sold in 2014.

Overall, the United States is expected to be the largest market throughout the forecast period, with PEV sales in 2024 exceeding 860,000 in the conservative scenario and 1.2 million in the aggressive.

Canada, which is about 1 year behind the United States in terms of vehicle availability, is expected to have a CAGR of between 22.8% and 25.7%, reaching over 74,000 vehicles in the conservative scenario and over 91,000 in the aggressive annually by 2024.

Currently, PEV sales are concentrated in California, where PEVs already account for over 3% of the state’s total light duty vehicle (LDV) market.

State incentives alongside the mandates of the ZEV Program will likely continue to push PEV penetrations in the state to between 15% and 22% by 2024.

Outside of the ZEV states, PEV sales will grow most quickly in states with large vehicle markets, high PEV incentives, well-developed infrastructure, and a high PEV index. Hawaii, Washington, and Georgia are the only other states besides the 10 ZEV states expected to have penetration rates comparable to ZEV states at over 7% in 2024. 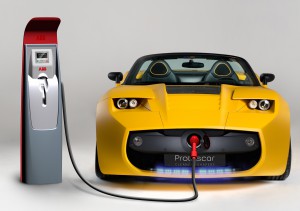 The study estimates the number of vehicles that are expected to be in use in specific geographic locations and assesses the potential impacts of anticipated PEV penetration in the most active PEV markets.

Market forecasts for LD PEV sales and vehicles in use, segmented by scenario and geographic area, extend through 2024.

Beyond the Climate Refugee: Migration as Adaptation